What is Debt Intervention?

The president has signed the controversial Credit Amendment Bill into law and thousands of consumers are wondering if they will be able to benefit from the provisions of this bill and if they will qualify for Debt Intervention as defined in the bill.

CreditSmart would like to debunk some of the rumors and give some clarity regarding Debt Intervention. There are thousands of consumers who seem to interpret the rumors as an indication that their debt will be extinguished, which is not 100% the truth.

Debt Intervention provides a solution to low income earners to deal with and get rid of their debt. The consumers hit the hardest by over-indebtedness is the lowest income earners and the marginalized who have become unable to service their debt repayments on a regular basis. Debt Intervention as provided by the bill is also referred to as the “poor man’s” debt review.

Who can apply for Debt Intervention? 4

The bill has a very specific framework which dictates who can benefit from debt intervention and who not. It is a fact that not every consumer will benefit from this piece of legislation.

Will consumer debt be written off or extinguished?

Not immediately. Even though the bill provides for debt to be written off, there are quite a few stops along the way before debt can be written off or extinguished. When a consumer applies for debt intervention the NCR must first attempt to re-structure or re-arrange the consumer’s debt over a maximum period of 5 years.

If re-structuring is not possible, the debt payments will be suspended for a period of 12 months. After 8 months have lapsed since the suspension the NCR will do a re-assessment to determine if the consumer’s financial situation has improved and if the debt can be re-structured at that point. If not, the debt will be suspended for a further 12 months. 8 months into the extended suspension another assessment will be done to determine if the debt can be restructured.

Only after the extended suspension period has lapsed and there is no way for the consumer to afford a re-structuring or re-arrangement, can the extinguishing option be considered.

This means that at a bare minimum it will take at least 24 months before a consumer’s debt might be eligible for write-off or extinguishing. The Importance of a Budget

Recent studies have shown that only one out of every three individuals prepare a detailed written or computerized budget... read more Avoid a debt hangover by applying these three simple rules

Applying for a loan or a credit card can be exciting. Having extra cash available for your holiday or... read more You Kept up with the Joneses and now you’re up to your ears in debt with no hope of... read more All About Your Credit Profile

Keeping tabs on what’s happening on your credit profile is possibly the single most important aspect of effectively managing... read more 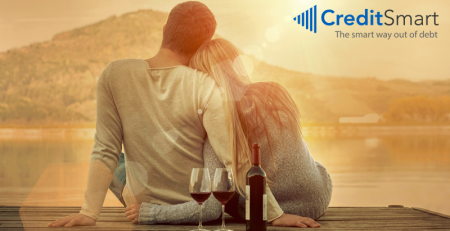 Staying out of debt this Valentine’s Day

February, the month of love… or is it? February is the month where everyone spends crazy amounts of cash (that... read more 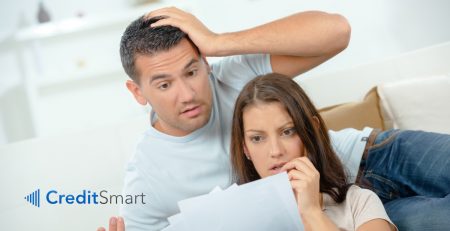 Debt Intervention – Re-Arrangement or Restructuring of debt The National Credit Regulator will firstly attempt to re-structure a consumer’s debt to solve... read more 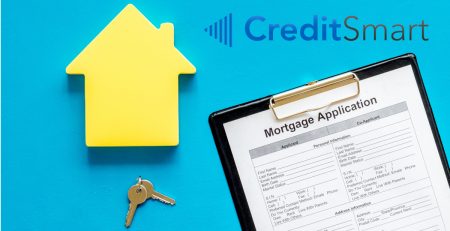